The Sea To Which The Body Is Drawn 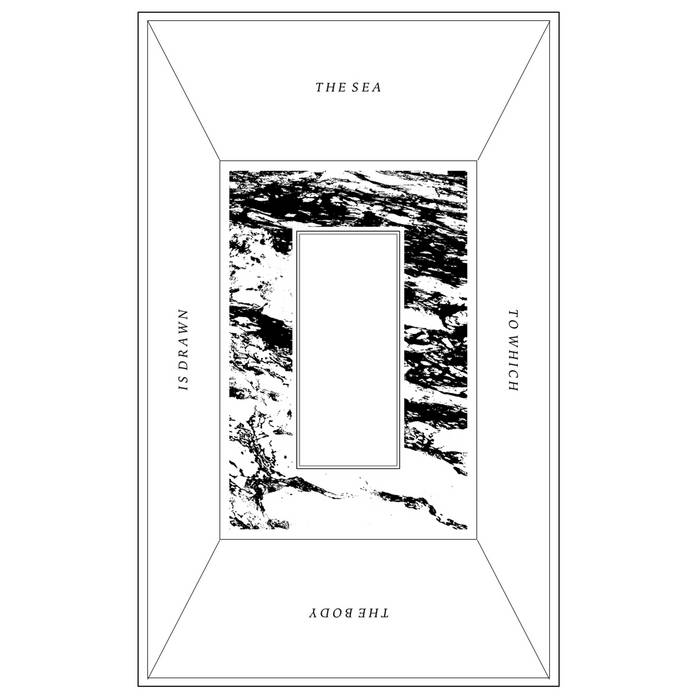 Slow swells of bowed tones welcome you into the tidal embrace of Wreaths’ The Sea To Which The Body Is Drawn; swelling and receding as overtones emerge and overlap and you find yourself adrift.

With a bowed mandolin at its core and augmented with effects and field recordings, The Sea… is a journey through ethereal landscapes and frozen moments. Looped strings layered into rich currents flow beneath harmonic eddies; at times fragile and tense like ‘A Slow Cull At The End Of The Season’ and ‘ Fell Foul of the Shallows’ and others expansive and enveloping, like the slow motion avalanche of ‘Sorries’. Each track pulls the listener into a melancholic tableau reminiscent of some lost Tarkovsky film, before the tides of Timbers Sodden | Writhing In The Shoreline, draw the listener home, to be washed up on the shoreline.

Wreaths is the project of Northumberland based artist Michael R. Donaldson, utilising four track experimentation, aged equipment, drones and field recordings to build haunting soundscapes. The Sea To Which The Body Is Drawn was initially self released digitally in February 2018 and is now seeing a full release on cassette and CD via Panurus Productions and Inverted Grim-Mill Recordings respectively.