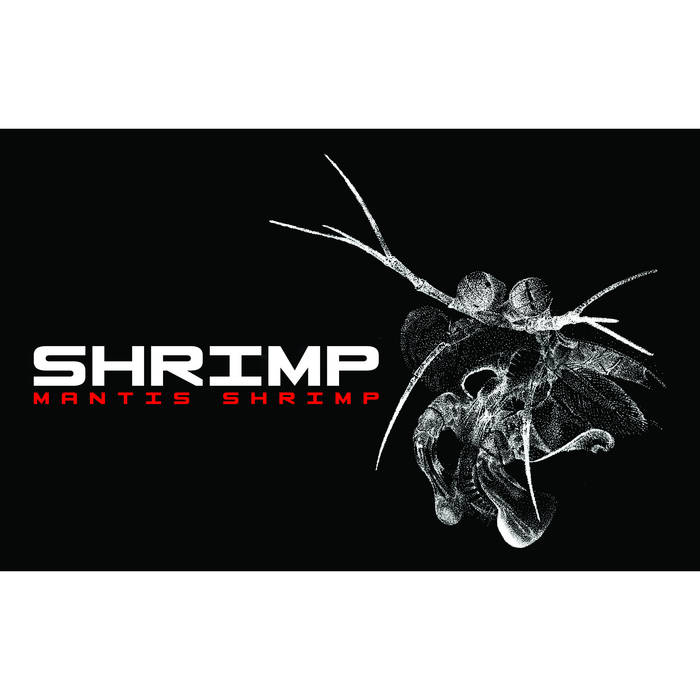 Can This Even Be Called Music?

A second wave of chitinous free grind onslaught from Newcastle/Japan based Shrimp, Mantis Shrimp expands on the previous release, delivering the expected free form chaos while also delving into uncharted territories. Expanding the line up to include Erika Leaman (Blóm) and Rob Woodcock (Platemaker) in the studio recording on bass and electronics respectively; the assault is more bludgeoning in full force, retaining the same level of intensity when stretching out into tense soundscapes before diving back into the maelstrom again.

Mantis Shrimp was all recorded live in First Avenue studios in the aftermath of a live set performed as part of the bill for Ryosuke's solo set at Trillians in Newcastle and follows on from the immediacy of that set, being the second time the lineup had performed together. Four tracks were culled from the recordings, yielding three shorter spasms and a side long trip through collapsing soundscape that disregard all notions of structure, melody or musicality.

Art and design by James Watts