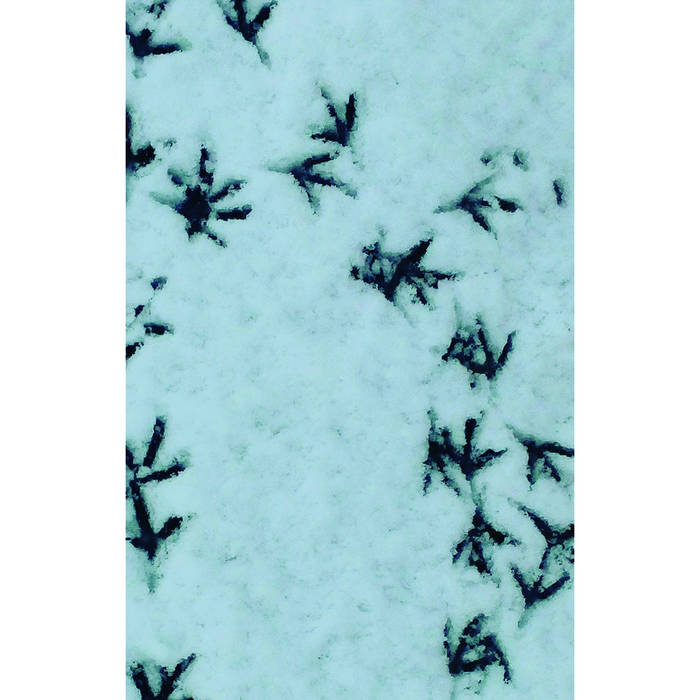 Inspector Fogg’s self titled debut drifts in on the warm synth drones of enigmatically titled Fuyu before segueing into the more rhythmic The View From Across The River, as delayed repeated notes overlap and dissolve into themselves before melting back into a more sinister drone of Strange Tales.

Each track on the tape plays as a vignette and that is no coincidence given Fogg’s main output is as the protagonist in the Newcastle based comedy horror of the same name. With titles as clues and synth at their core, the tracks pull us into scenes of an imagined feature length, ranging from the serenity of Fuyu through to the pulsing chase of Lamb To The Slaughter and the following Clive’s Theme (is he a saviour or is it a cutscene?)

Inspector Fogg is the alias of Wayne Lancaster – musician, actor and the creator of the Inspector Fogg series. Inspector Fogg regularly features a plethora of local musical talent, both as part of the soundtrack and in front of the camera. For this release Lancaster has stepped away from the lens with 10 tracks developed from and in relation to the series.

Photography by Wayne Lancaster and layout by James Watts.